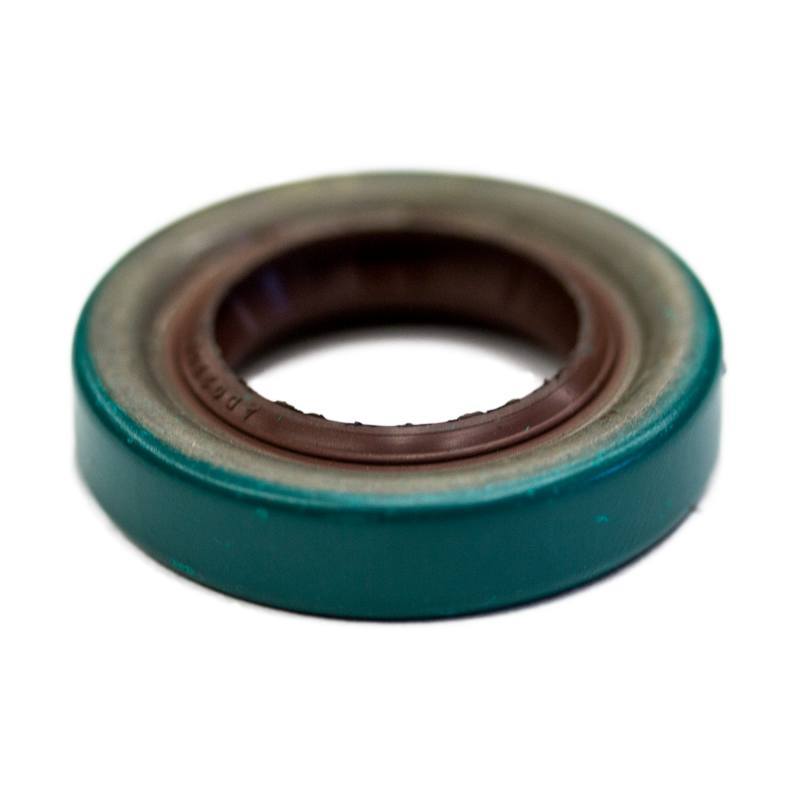 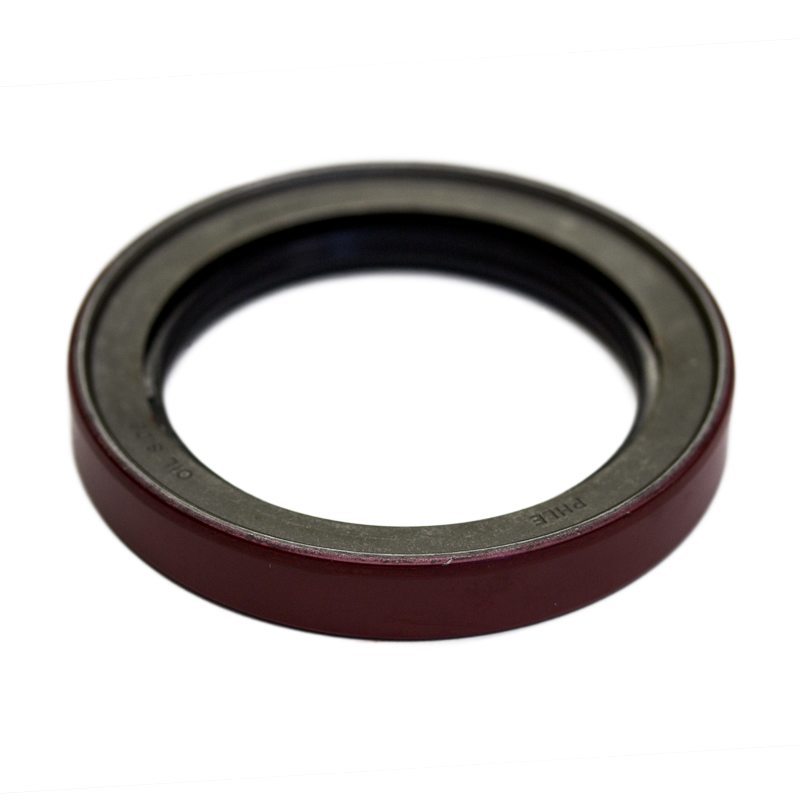 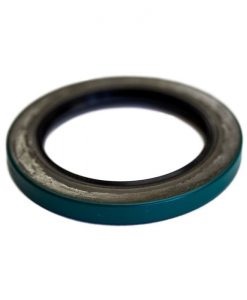 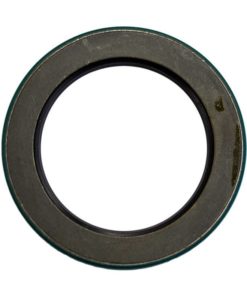 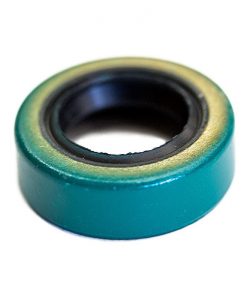 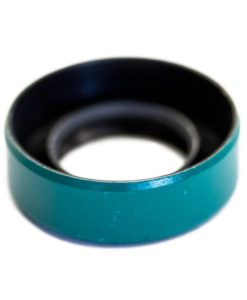 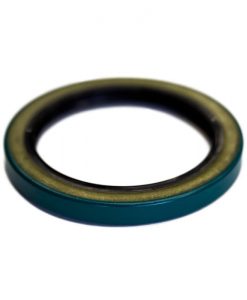 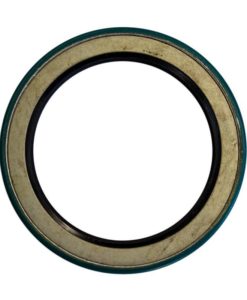 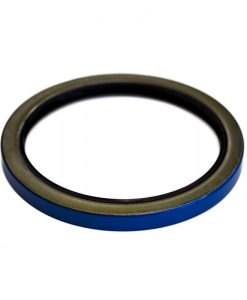 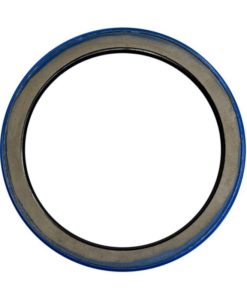 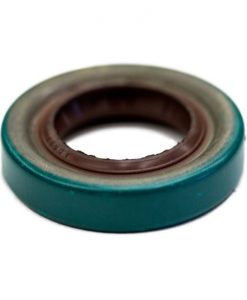 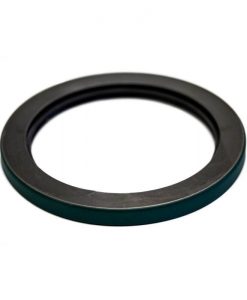 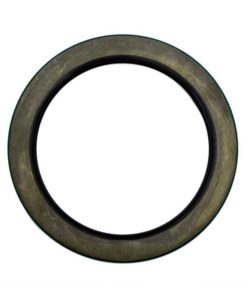 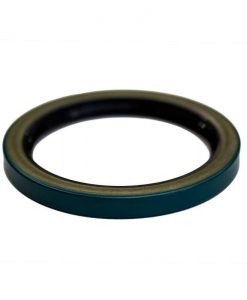 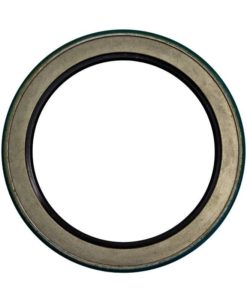 All-purpose seal available in a wide range of sizes. Suitable for most sealing applications.

Used for difficult sealing problems or applications involving the separation of two fluids or exclusion of foreign materials.

Seal assembly in which all the parts are retained in a single package.  Any attempts to take them apart will not only cause seal damage, but will void the warranty on the product.

Viton is a brand of synthetic rubber and fluoropolymer elastomer commonly used in O-rings and other molded or extruded goods. The name is a registered trademark of DuPont Performance Elastomers L.L.C..

Viton fluoroelastomers are categorized under the ASTM D1418 and ISO 1629 designation of FKM. This class of elastomers is a family comprising copolymers of hexafluoropropylene (HFP) and vinylidene fluoride (VDF or VF2), terpolymers of tetrafluoroethylene (TFE), vinylidene fluoride (VDF) and hexafluoropropylene (HFP) as well as perfluoromethylvinylether (PMVE) containing specialties. The fluorine content of the most common Viton grades varies between 66 and 70%.

This article uses material from the Wikipedia article “Viton”, which is released under the Creative Commons Attribution-Share-Alike License 3.0.

It is used in the automotive and aeronautical industry to make fuel and oil handling hoses, seals, and grommets, since ordinary rubbers cannot be used. It is used in the nuclear industry to make protective gloves. NBR’s ability to withstand a range of temperatures from −40 to 108 °C (−40 to 226 °F) makes it an ideal material for aeronautical applications. Nitrile butadiene is also used to create moulded goods, footwear, adhesives, sealants, sponges, expanded foams, and floor mats.

Nitrile rubber is generally resistant to aliphatic hydrocarbons. Nitrile, like natural rubber, can be attacked by ozone, ketones, esters and aldehydes.

This article uses material from the Wikipedia article “NitrileRubber”, which is released under the Creative Commons Attribution-Share-Alike License 3.0.

ACM Polyacrylates are copolymers of ethyl and acrylates.

Polyacrylates exhibit excellent resistance to petroleum fuels and oils. ACM has good resistance to mineral oil, oxygen and ozone. Polyacrylates are suitable for use in automotive automatic transmissions, steering systems, and other applications where petroleum and high temperature resistance are required.